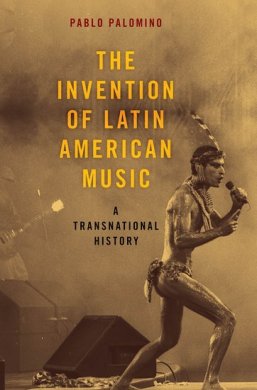 “‘Latin America’, Palomino shows, was never a distinctive and coherent song or symphony; it has been a contentious key to play sundry very local and very global cultural trends. Palomino provides the first and best more-than-national account of the lasting background music of the 20th century, whose Latin Americanness was neither in the non-Westernness nor in the uniqueness of its musical scores or lyrics, but in the very struggle to play notes, to sing feelings, this way today, that other way tomorrow, producing thus collective memories which, albeit never wholly Latin American, gradually fulfilled Joaquim Nabuco’s old sense of being: ‘We are but a drop of water in the ocean. Let us be cognizant that we are water droplets, but let us also be aware that we are ocean.'” — Mauricio Tenorio-Trillo, Samuel N. Harper Professor of History, The University of Chicago